Songpan is the adventure hub for Aba Prefecture. It serves as the gateway for national parks, trekking, and mountain biking throughout the Minshan Range and beyond.

Songpan is one of the most diverse towns on the Eastern edge of the Tibetan Plateau because of the convergence between Tibetan, Han, Hui, and Qiang ethnicities living within the county. This is reflected in food, cultural festivities, dress, and religion. The town’s prominence on the old horse-tea road led to its diversity in development.

One notable feature about Songpan Old Town is the city walls that still surround the oldest part of town. It originally served as a military outpost. The walls in their current positions date back to the 1300s with the history of the town extending over 2700 years.

It sits at the crossroads between Jiuzhaigou, Huanglong, and the high grasslands of the Eastern Tibetan Plateau. The altitude in town is only 9,406 ft (2,867 m) but the highest peak in the county is 18,333 ft (5,588 m) above sea level. The Jiuzhai Huanglong Airport makes for easy access and a high speed train route is being constructed between Chengdu and Songpan.

The modern wall around Songpan town was reconstructed in the late 90s but the old gates at the North, South, and East sides of town still contain stones, which if they could speak, would tell fabulous tales from the long history of this place.

The pre-buddhist religion of Tibet, Bon, still flourishes in Songpan. The largest Bon monastery is Gami Temple. There are also small Tibetan Buddhist monasteries found in each of the main villages throughout the county. These complexes observe key cultural observances of Tibetan Buddhism throughout the year.

The biggest cultural experiences of the year are Chinese New Year and the corresponding Losar, the Tibetan New Year. Because of the ethnic diversity of Songpan, the New Year’s festivities are abundant and varied.

There are two national parks in Songpan. The most famous is Huanglong National Park. The lesser known, but perhaps our favorite, is Muni Valley National Park. While these parks are restricted to walking along the designated pathways and boardwalks, they are perfect for day hikes and the views are spectacular.

Hiking, multi-day treks, and mountaineering are available throughout the county. Key areas include Mount Zhaga, Niri Valley, Mount Xuebaoding and surrounding valleys, and Qizang Valley which is currently under development for mass commercial use.

Mountain Biking is suitable for all types of visitors. Everything from downhill single track to touring the roads through Muni Valley are available.

If you are only in town for a day (which we do not suggest), make sure to hike up to the West Gate for a good view of town.

Summer and early Fall are the best time of year to visit due to warmer temperatures. Early season hiking begins in late March or early April. Mountain Biking begins in June. Rain is common in May and June so be prepared. Lunar New Year is in January or February of each year.

Our Story with Songpan

We began visiting Songpan in 2002 but it did not become our “basecamp” of operations until 2010. Like many people, Songpan was just somewhere we stopped along the way. The more we began to explore, the more we grew to appreciate Songpan’s outdoor settings.

We had a closet crammed full of bikes and camping equipment at Emma’s for a number of years. We leased our own space 2015 and registered the Songpan branch of Adventure Access, known as the Songpan Outdoor Center. We’ve continued to expand and have enjoyed working with various levels of the local government on multiple projects to expand adventure opportunities throughout Songpan.

Some of our favorite projects so far have included working with the development of Niri Valley as well as introducing trail running through the launch of the Songpan International Trail Run in 2019. Songpan has become home for all of us at Adventure Access. 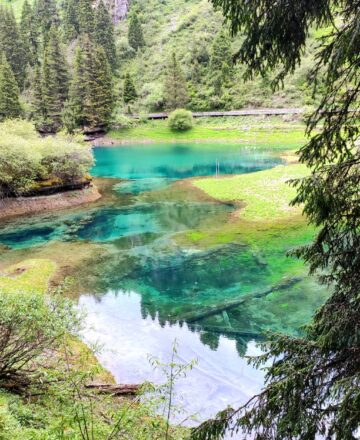 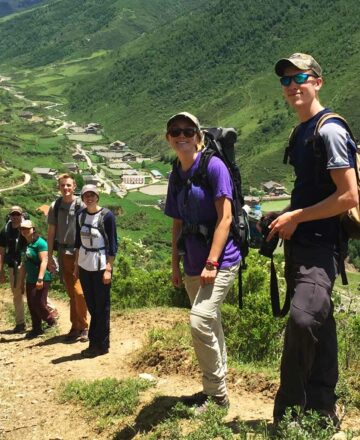 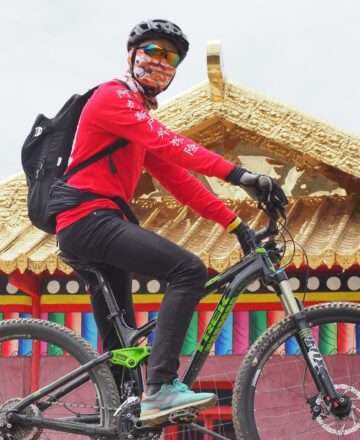 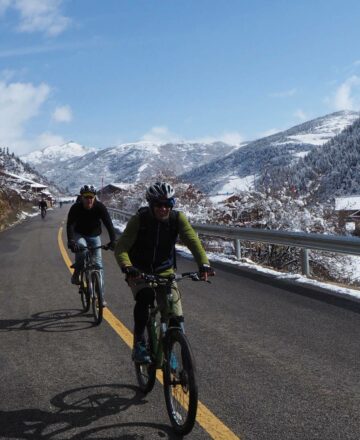 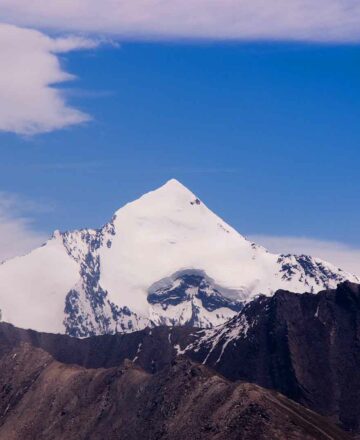 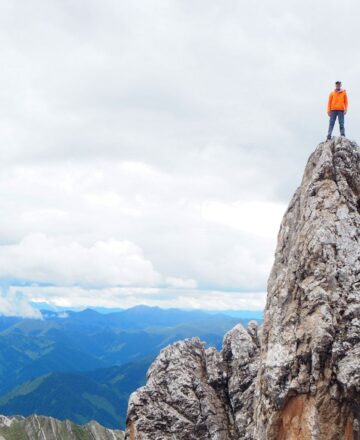 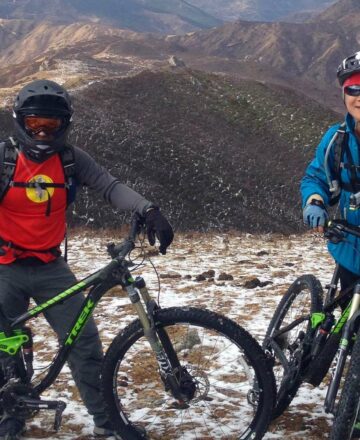 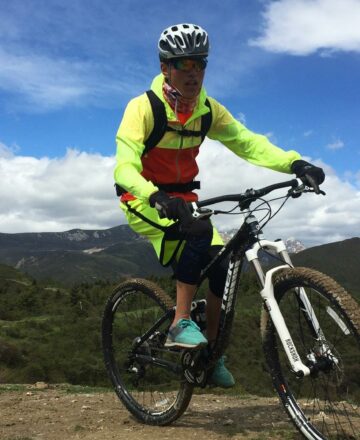